One of my most abiding Olympic memories is of the Romanian gymnast Nadia Comaneci at the 1976 Montreal games. As I recall, there was a heatwave that summer, one that scorched its way across the US like a smoldering fuse-wire, raging through cities and forests, melting tarmac, setting prairies alight and drying my lips to paper.

I was 9-years-old, watching the Games while on holiday at my grandparent’s house in the New Hampshire mountains that smelled of pine trees at sunset. A chunky colour TV beamed Nadia’s hipless frame right into my pre-pubescent consciousness. In her unforgiving white leotard, stripes up the sides popping like arteries, 14-year-old Nadia Comaneci performed like no gymnast had ever done before.

She was fearless and focused way before life coaches brought the Gospel of the Goal to the mainstream. Nadia was angular yet kittenish, pure muscle, with an anatomy of metal and spirit of steel that shames the chronic public anorexia of today. She also had these huge, brown, sorrowful eyes that betrayed the fact she was still a child. I was transfixed by her every move both on and off the apparatus.  She was like no girl I had ever seen before.

Back home in London, my city was agitated.  IRA explosions had rocked the West End earlier in the year, the punk movement was bubbling under with the Sex Pistols just months away from signing to EMI. I was slightly too young for punk to get under my skin, but Nadia felt like a peer. To me, she embodied subversion with every sinew of her slight yet powerful frame. She was the pale, mechanical, aloof ‘other’, perfectly fitting the cliched perception of ‘Eastern block’ citizens we had back then, before the walls and Ceausescu came crumbling down.

Nadia’s performance on the uneven bars on July 18th 1976 is etched on my mind forever. After a gravity-defying routine, there was a delay before the Omega scoring system showed a result of 1.0. The crowd and the commentators were initially confused before it became apparent that Nadia had actually scored the first ever Olympic perfect ‘10’ in gymnastics. “She broke the machine!” I thought in wonder. The computer had, quite literally, said “No”.

I was entranced by this idea of unexpected perfection. A completion so exquisite that it broke the rules, a perfection so persistent that an outdated system had to redesign itself. We did not know then how symbolic this would come to be. Nadia’s faultlessness seemed so transgressive and useful and desirable, anything less seemed suddenly pointless.

I learned everything I could about perfect Nadia. I was delighted to find she shares my birthday, 12th November, my Scorpionic twin ~ I took this as symbolic of our probable affinity. She was my first female icon, the one that led me though puberty. Nadia set the bar for what one could achieve by aged 14; suddenly the possibilities of my life as an adult had some tangible form.  Whatever I did, I wanted it to matter. In my young mind, she was the embodiment of Cold War austerity and pain and I was embarrassed by what I perceived as the flabby ‘too-much-ness’ of the West. Our gymnasts had breasts, curves, cellulite and no medals. It is probably because of Nadia that I studied Russian at school.

But over the years, like my personal dreams of perfection, Nadia’s image was replaced by pictures of women who symbolized other ambitions, new guardians of my creative journey. My photos of Nadia would be covered over by ones of Chrissie Hynde, Debbie Harry, Joni Mitchell and other goddesses of music. Then by writers and artists who stole my heart and weaved their magic; Sylvia Plath, the Brontes, Toni Morrison, Frida, Georgia, Elisabeth Frink.

Sometimes I think of that bedroom wall in my childhood home and imagine how an archeologist, chipping away through the layers of my own personal iconography would find at the foundation, a pull-out-and-keep spread of Nadia Comaneci in the saturated inks of 1976, still perfect. 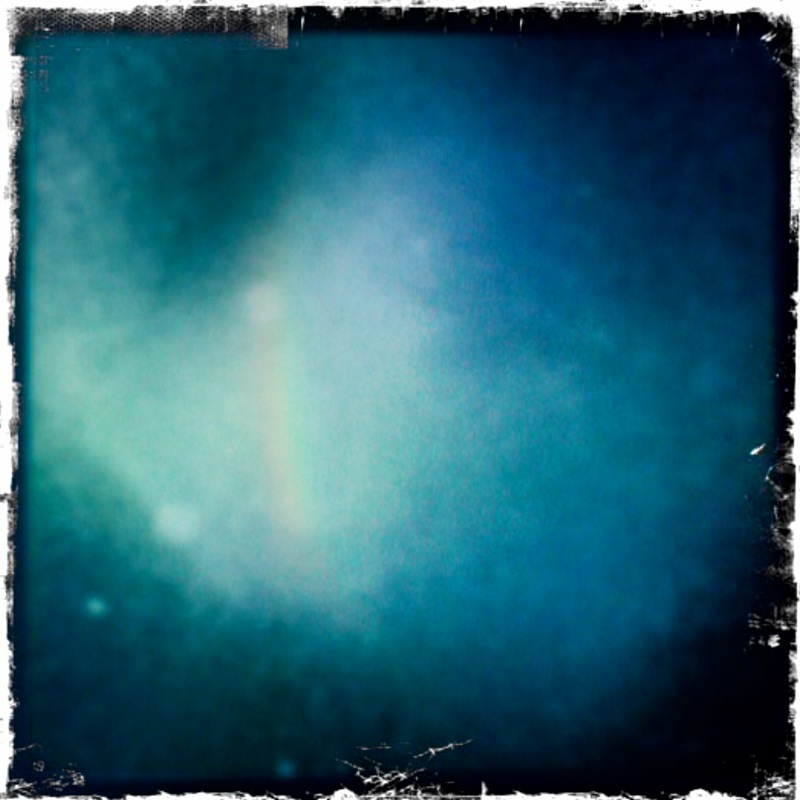